Canada’s climate is changing. Higher temperatures, shifting rainfall patterns, extreme weather events and rising sea levels are just some of the changes already affecting many aspects of our lives.

Changes in climate will persist and, in many cases, will intensify over the coming decades. That will have significant impacts on Canadian communities through our economy, social well-being and environment.

We must understand these impacts and the options available to us if we want to build resilience through adaptation, reduce the associated risks and costs of climate change’s impacts, and support sound decision-making. 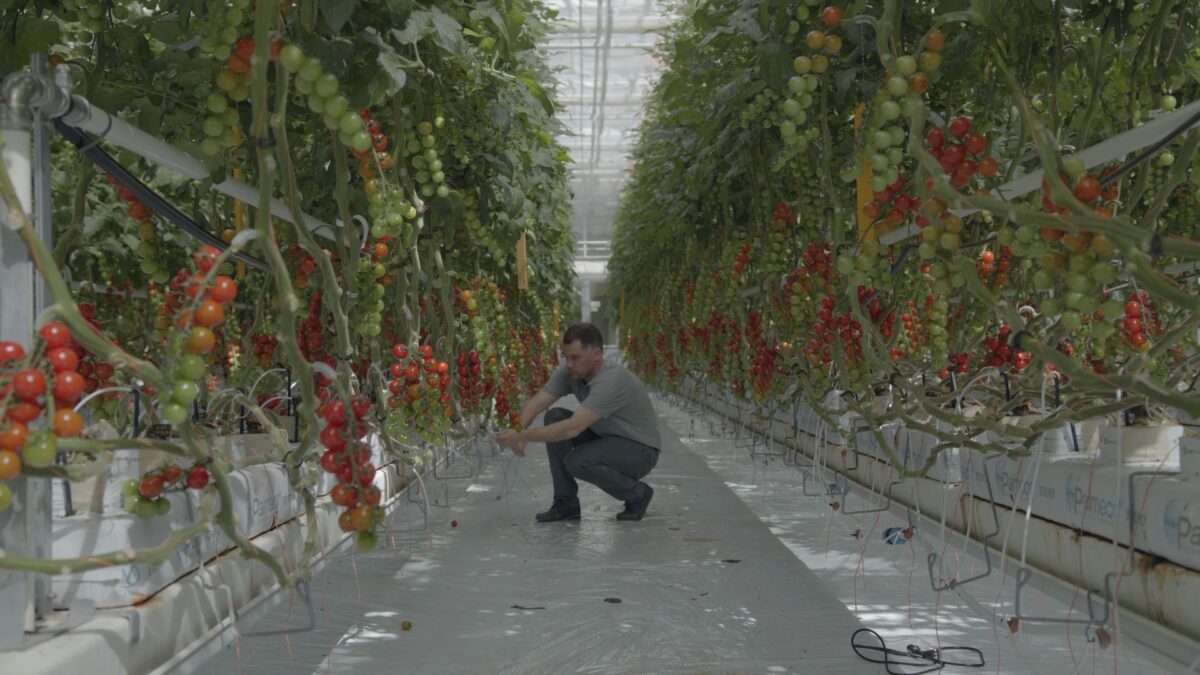 With Vivent’s technology, indoor and outdoor growers now have an early warning system that alerts them to problems with their crops before visible symptoms appear.

Vivent is a Swiss deep tech company founded in 2012 whose operations have spread around the globe, including to Canada — founder and CEO Carrol Plummer is originally from Alberta.

Thanks to advances in electronics and the application of machine learning, Vivent has been able to monitor plants in their environment and can now provide information to growers on their responses to environmental changes and especially to biotic and abiotic stressors (pests, water and nutrient deficits).

With Vivent’s technology, indoor and outdoor growers now have an early warning system that alerts them to problems with their crops before visible symptoms appear. Growers use Vivent sensors to work out the optimum temperature and lighting for their greenhouses. Customers use the sensors to test different crop varieties’ resistance to water stress, as this is becoming increasingly important for the development of drought resistance cultivars worldwide.

Vivent sees this as a way to help growers and crop researchers be more climate-smart; they have installed real-time crop sensors at Ontario’s North American Horticultural Technology Centre & Academy in the heart of the biggest greenhouse production cluster in North America.

“Traditionally, agriculture has been focused on maximum production, and I think humans have got some pretty good ideas on what plants want or need,” says Norm Janssen, Vivent’s business development specialist based in Calgary. “But we have so much more to learn about plants. The world is still trying to sort out human nutrition, never mind crop nutrition.”

He adds that researchers will hopefully learn how to reduce crop stress within a few minutes of it occurring using Vivent’s technology. 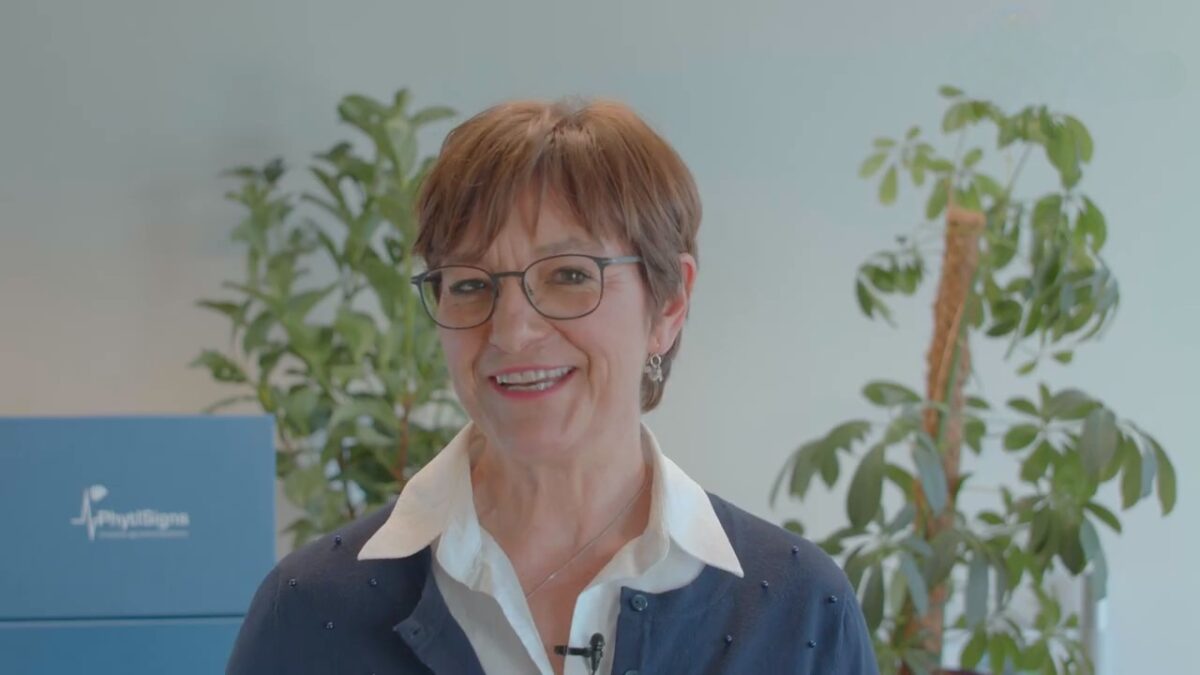