The fund is the VC’s first and will focus on startups in Europe and North America working towards their Series A-C rounds in agriculture, food and oceantech, with a particular consideration towards health and nature.

Astanor Ventures was founded in 2017 by Eric Archambeau and George Coelho, who both launched leading VC Balderton Capital in Europe and were early investors in big firms like Spotify. Its team of 28 consists of investment partners and advisors, including farm experts, microbiologists and chefs.

You can read the rest of the article, including Astanor’s comments on their investment in Vivent, on Sifted. 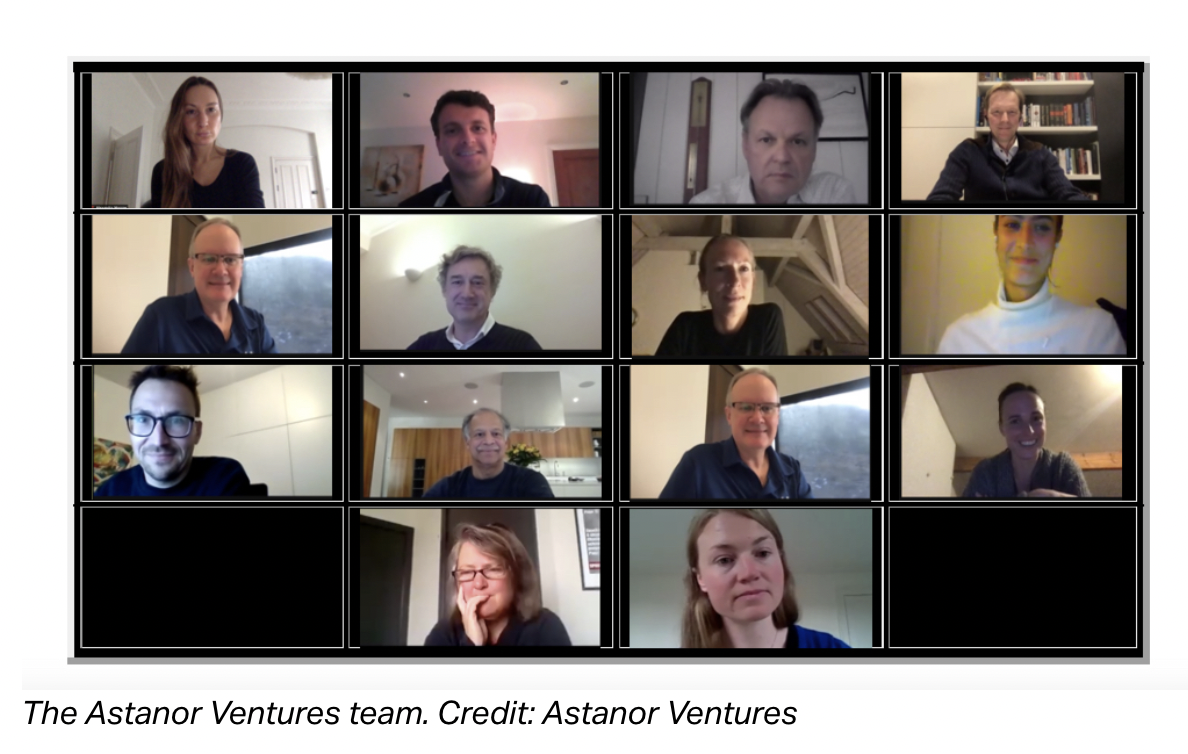